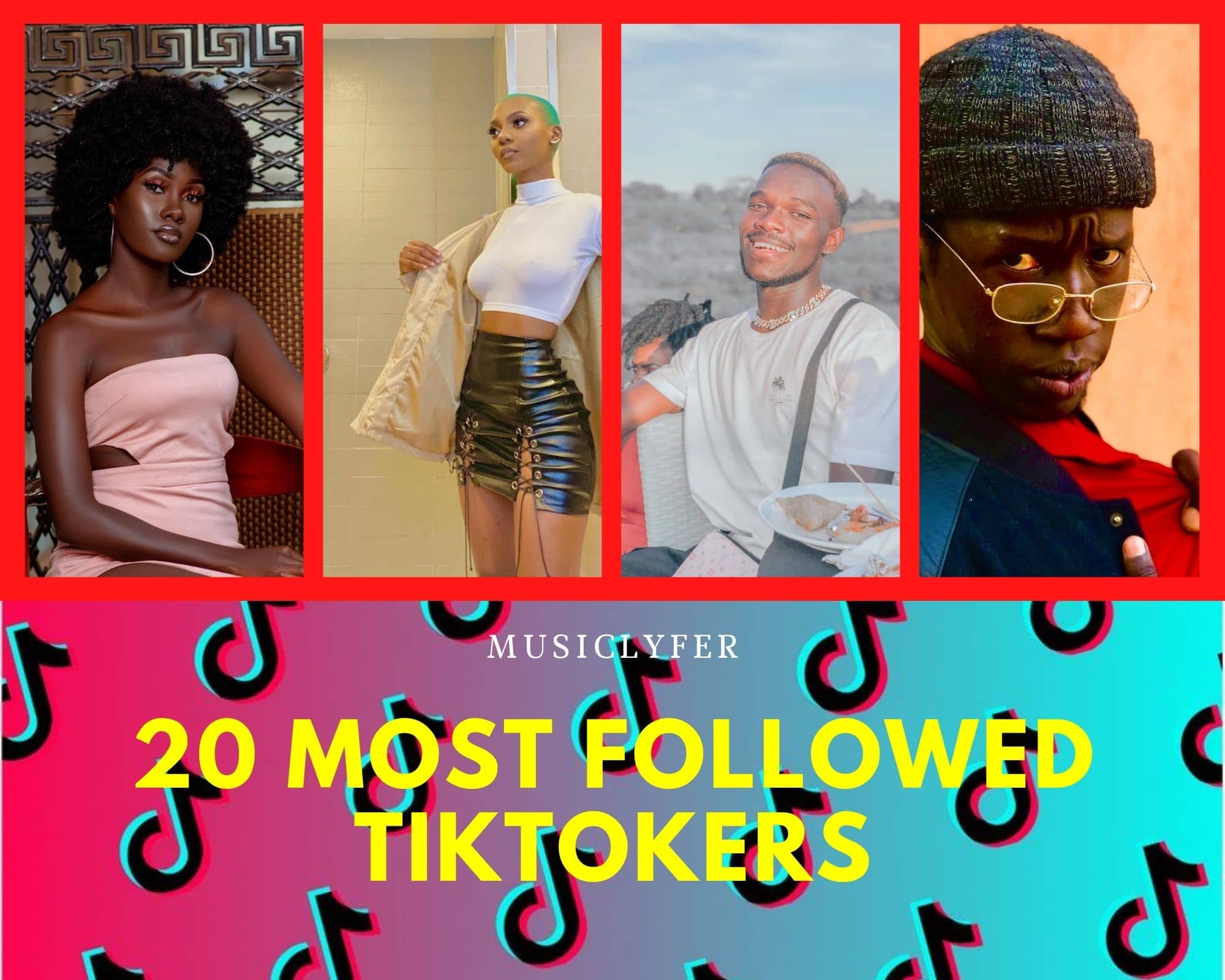 TikTok’s emergence as a massively popular content-sharing platform undoubtedly started taking place during the pandemic. Today, it continues to shape up as YouTube’s biggest rival, as millions and millions of new users hop on the bandwagon of trendsetting content creators.

As the service becomes increasingly popular in Uganda, celebrities and regular Ugandans tap TikTok to share their created content, join wildly popular dance challenges, and do practically anything under the sun for their dedicated followers to see.

A majority of them have gotten a chance to receive brand deals which in turn increases their following as well as more opportunities to work with other brands. Without a doubt, social media today is a platform where millions of users make ends meet.

Social media tracker, noxinfluencer.com, tracks the most popular users in every country in the world. As of January 2023, the most followed TikTok content creators in Uganda, according to the site, are the following:

Angella Summer Namubiru is the most followed Ugandan on TikTok, followed by Vivian Gold Kaitetsi, Rico Animations, Grandson and the rest follow.

The table below shows the most followed TikTok content creators in Uganda in 2023.

Have you subscribed to these popular social media personalities, yet? Or do you have someone else in mind that you want to follow? Don’t forget to share in the comment section who they are!

Who is the most followed person on TikTok in East Africa?

Angella Summer Namubiru now becomes the most followed TikToker ever in East Africa after reaching 5.7 million followers on the social media platform.

Which country in Africa uses TikTok most?

TikTok has over 9 million users in South Africa. Young people mainly drive the growth of TikTok in the country. The majority of the people who use the platform are 25-44 years old.

How to make money on TikTok in Uganda? 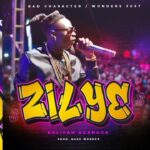 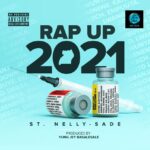 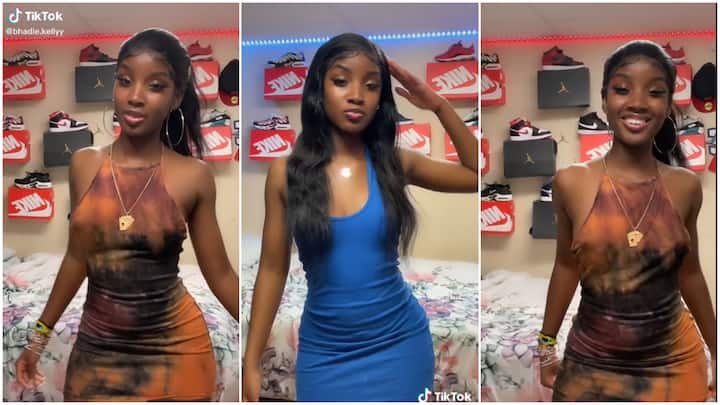